(i) The particulars of the Organization, Functions and Duties

(ii) The powers and Duties of its officers and employees

(iii) The procedure followed in the decision making process, including channels of supervision and accountability

(v) The rules regulations, instructions, manuals and records, held by it or under its control or used by its employees for discharging its functions

(vii) The particulars of any arrangement that exists for consultation with, or representation by the Members of the public in relation to the formulation of its policy or implementation thereof

(ix) A directory of its officers and employees

(x) The monthly remuneration received by each of its officers and employees, including the system of compensation as provided in its regulations

(xi) The budget allocated to each of its agency, indicating the particulars of all plans, proposed expenditures and reports on disbursements made

(xii) The manner of execution of subsidy programmes, including the amounts allocated and the details of beneficiaries of such programmes

(xiii) Particulars of recipients of concessions, permits or authorizations granted by it

(xiv) Details in respect of the information, available to or held by it, reduced in an electronic form

(xvi) The particulars of facilities available to citizens for obtaining information, including the working hours of a library or reading room, if maintained for public use

(xvii) The names, designations and other particulars of the Public Information Officers

(xvii) Such other information as may be prescribed 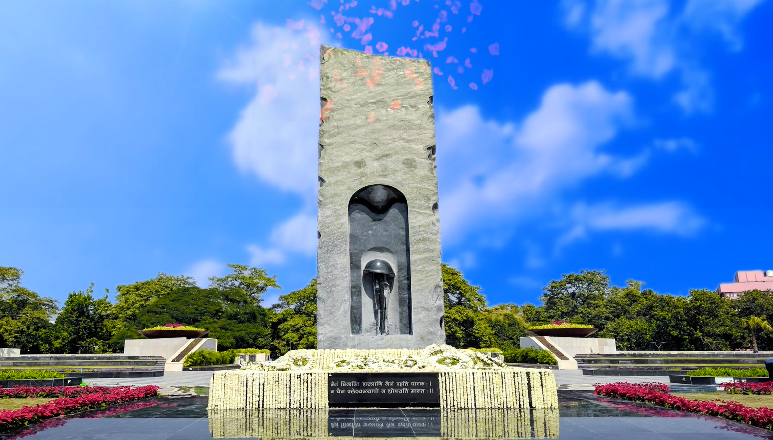